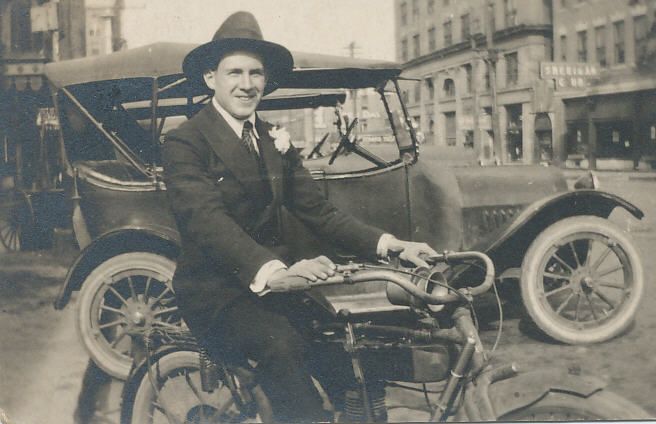 I wish to invite friends, fellow riders and supporters to join us for dinner in the following locations at the end of these days rides. I’ve carefully selected for historic and unique locations. I so look forward to sharing this adventure with you all and hearing of your own stories.

Note: The Tavern in Abingdon, VA does require Reservations for best seating, so if you intend to join us there, please email me by no later than Thursday June 10th, 2016.

Charlotte, NC
A locally owned and operated American Tavern in Charlotte’s Historic 4th Ward serving fresh unpretentious food that is prepared well with fresh, quality ingredients. We offer a wide selection of craft, imported, and domestic beers as well as a full bar and a modest wine selection.
Please come when you can.

Rocky Mount, VA
Located in the heart of Rocky Mount; in the old Coca-Cola Bottling Company Building (1929), Bootleggers Cafe has a warm and inviting atmosphere with an incredible menu to suit everyone.
We serve Contemporary American Cuisine and home scratch cooking utilizing fresh produce with a focus on local sustainable farms and a distinct flair of Franklin County comfort food. Bootleggers Cafe will strive to provide the best dining experience in Southwest Virginia.
We also offer four of the finest local craft brews on tap, as well as a wide variety of over 50 craft beers in the bottle, a distinct wine variety, mixed spirits and Nightly Specialty Drinks!
So sit back and enjoy a bit of nostalgia at Bootleggers Cafe where food, drink and the staff shine.

Wytheville, VA
Located in the heart of Downtown Wytheville, the Log House Restaurant, which is locally owned and operated, is fine dining in an eighteenth century atmosphere. The Log House is a log cabin that was built in 1776, then transformed into a popular local dining experience, that keeps the ambiance of the olden days. Christopher’s Lounge and a gift shop are also located in the Log House. Enjoy fine dining while absorbing the early American décor throughout the home. The Log House is located on Main Street in Wytheville, so specialized shops, museums and parks are just a short walk away.

Abingdon, AL
The Tavern, the oldest of Abingdon’s historic buildings and one of the oldest west of the Blue Ridge, was built in 1779. It was used from it’s beginning as a tavern and overnight inn for stagecoach traveler’s. The Tavern has had such guests as Henry Clay; Louis Philippe, King of France; President Andrew Jackson; and Pierre Charles L’Enfant, designer of Washington D.C.
The first post office on the western slopes of the Blue Ridge Mountains was located in the east wing of The Tavern. The original mail slot is still in place and can be seen today from the street.
During the past two centuries, The Tavern has served as a tavern, bank, bakery, general store, cabinet shop, barber shop, private residence, post office, antique shop and restaurant. It even served as a hospital for wounded Confederate and Union soldiers during the Civil War.
In 1965, The Tavern was acquired from the Thaddeus Harris Family by Mary Dudley Porterfield, wife of the founder of the Barter Theatre. The Harris Family had owned The Tavern for more than 100 years.
In 1984, The Tavern was restored to its former glory by a local attorney Emmitt F. Yeary.
In 1994, it was opened under the management of Max Hermann who moved to Abingdon in 1993 after having served twenty years with the United States Air Force. Max is a native German and resides in Abingdon.

Chattanooga, TN
Originally opened in 1872 and rebuilt in 1926, The Read House is recognized in the National Register of Historic Places and has hosted cultural icons like Winston Churchill, Gary Cooper, Oprah Winfrey and Al Capone.
Welcome to yesteryear; another time and place in downtown Chattanooga. It is with great pleasure that we bring you the latest incarnation of Porter’s Steakhouse, one of the best restaurants in the area. Conceived with the 1920’s & 30’s in mind, Porter’s is intended to be a time trip away from modern day cares and back to simpler times. Featuring the finest cuisine in Chattanooga, Porter’s has an option for every palate ranging from ocean fresh seafood to finely prepared prime steaks, . In addition to our choice meats, we are always pleased to offer vegetarian fare upon request.

Montgomery, AL
A family owned and operated restaurant, Martin’s is one of the oldest in Montgomery, having opened in the 1930s. The menu changes daily and is inspired by the classic home cooking that the owners themselves grew up with – each day they cook whatever they feel like and serve it to a hungry crowd of happy diners. Specialties include meatloaf, fried catfish, and salmon croquettes. The restaurant is especially family friendly, with a relaxed atmosphere and friendly vibe. Martin’s even picked up two awards in 2012, including the readers’ choice from the Montgomery advertiser. 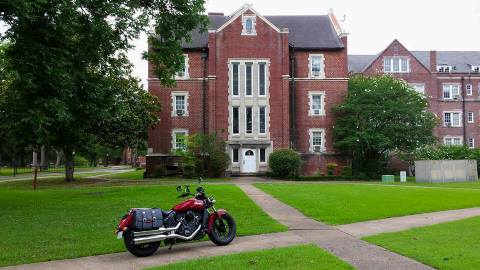 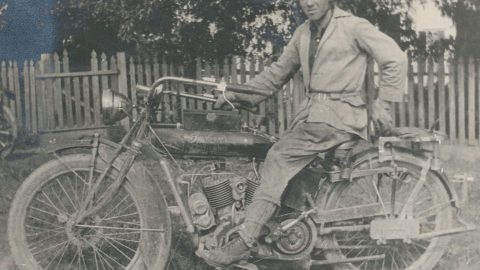 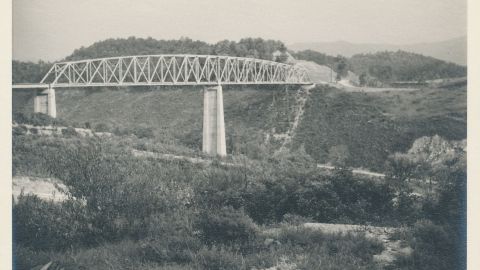