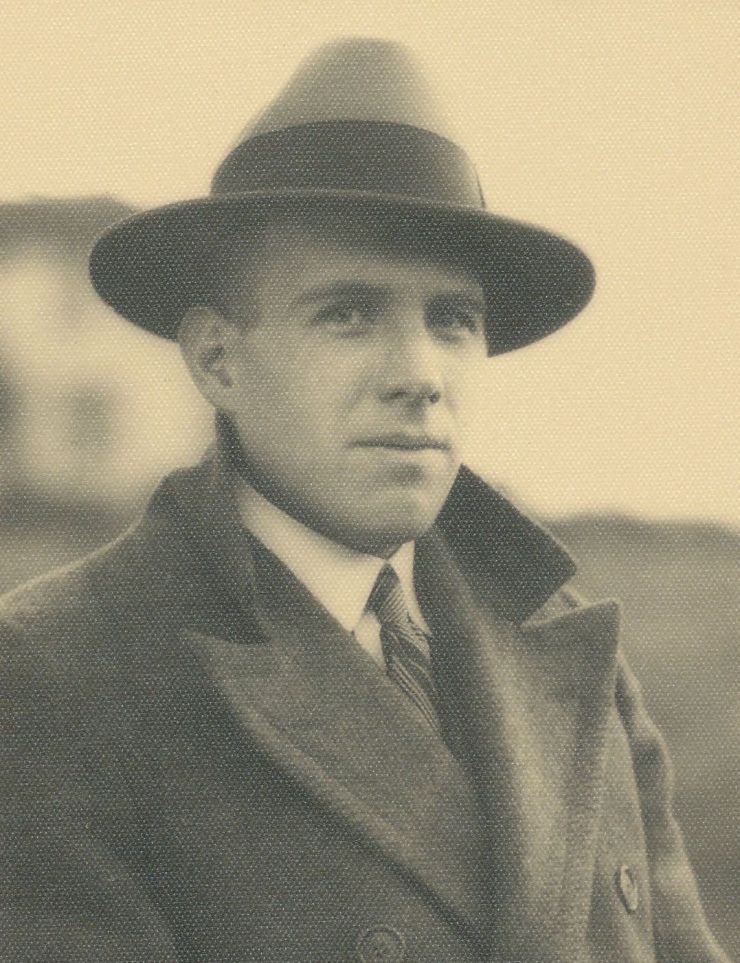 How did you hear about the story of Charles K. Findlay?

It’s complex but it started in 2008 when Jan Derting of Abingdon, a distant relative of Charles, loaned a copy of the diary to my friend Jim Mazrolle of Bristol. He typed/posted it on a motorcycle forum where I first read it. Three years ago I undertook finding the original diary because I needed to assure myself it was in fact just as Jim said it was, not that I doubted him, but that I needed to make it real for me. I found it in Tampa, FL in the huge family history collection of Val Hirvela, another distant relative of Charles. In time, Dan Smith of Abingdon, yet another distant relative of Charles, learned of what I was doing and wanted to help. He being an interested party and a genealogist/historian, I took him up on the offer. At that point I was just attempting to recreate the motorcycle ride but on learning more about who Charles was and the vast scope of his life, I decided to write is whole story with the help of Dan.

The book will contain an SD card with a recording of Charles talking as well as 78 RMP records converted to digital of him playing the Cello. It will also contain a copy of the original diary, photos of Charles and now and then pictures taken of places he rode. 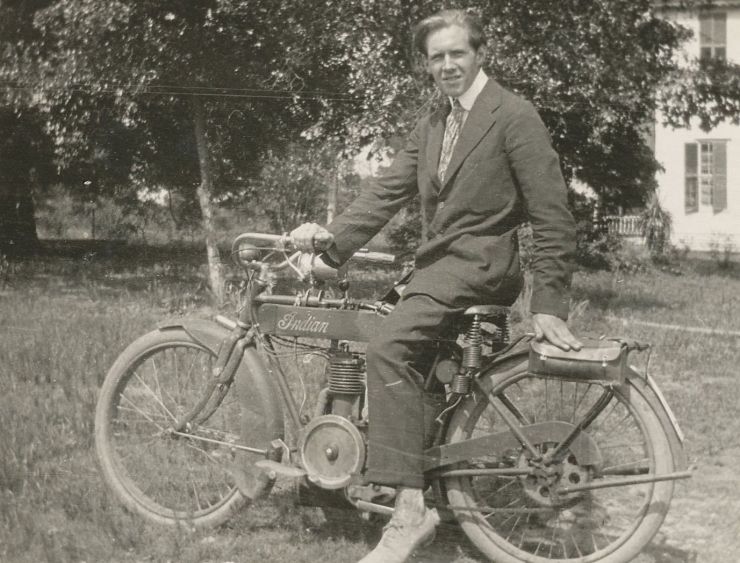 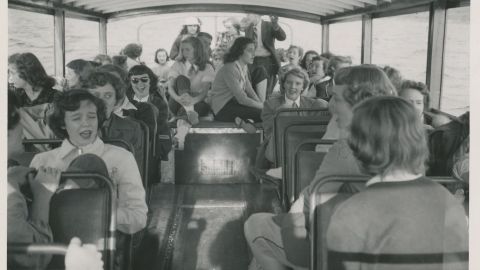 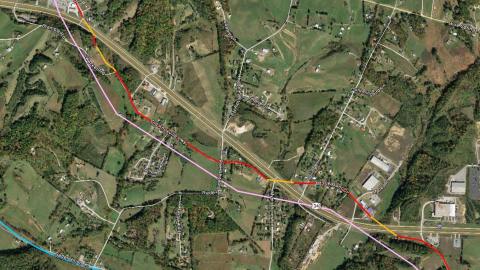 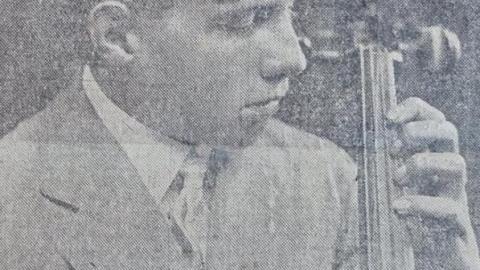